This show really is exceptional. I missed the first Grasshopper live set because I was setting rat traps under my house. Need more blood. Praise Satan for the archives. 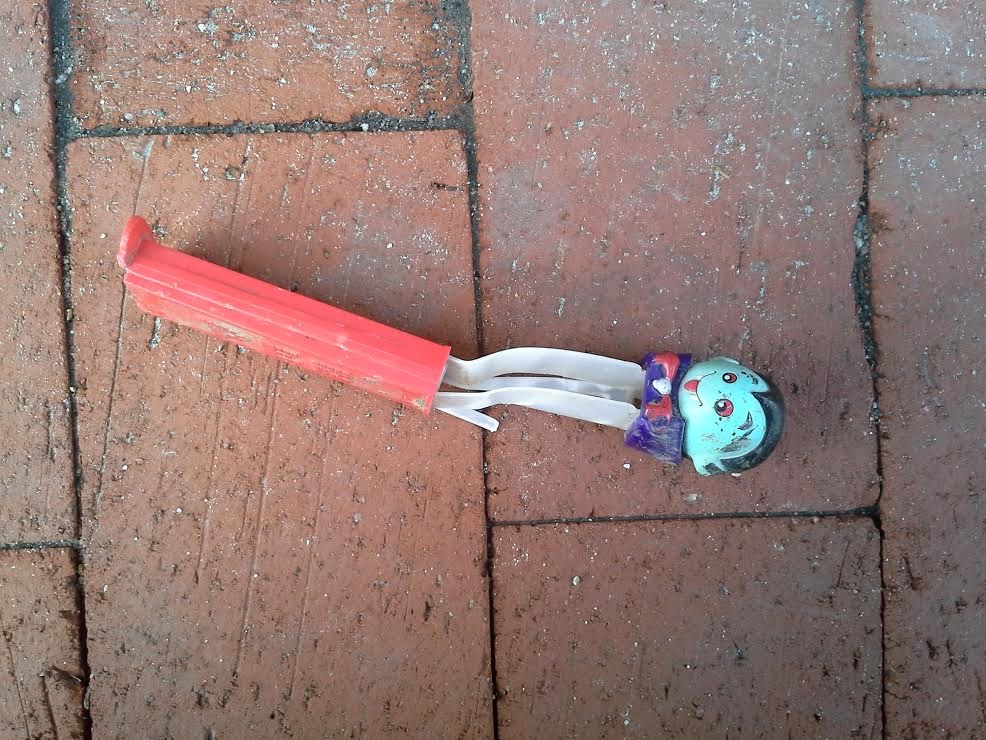 Yes, a self-aggrandizing headline here, plucked from our playlist. ...I only do so when I feel the show has been truly up to and exceeding my own personal standard for the weekly broadcast, and last night's show just nailed it on all fronts—if I say so myself—definitely one of the top ten My Castle of Quiet shows, ever. A staggeringly great live guest, choice selections woven around their performances, and a lively playlist with a more-than-amusing discourse between us and our listeners. So THANKS!

Firstly, listeners were rug-pulled by Grasshopper's rendition of our weekly theme, Fabio Frizzi's "Zombie Theme," aka "Zombie Flesh Eaters," a classy, haunting rendition that might just have me switching off with the original from week to week, especially seeing as this version is an exclusive, as well as a brotherly representation of the longstanding relationship between Grasshopper and MCoQ. ...

This was followed by two outstanding live sets from Ghop, and as I said later in the "interview" portion of the show (in itself, wildly irreverent—thanks Josh, Jesse and Co.!) - if you'd asked me in 2009-10 if Grasshopper could possibly sound any more haunting / evil, it's likely that I would have said, "Hmm no, I don't think so," of course completely underestimating their capacity for true darkness in sound, evidenced by these sets.

I've only heard about a dozen of your shows, but this one is exceptional!

And this! Well, it's very heartening; I don't get choked up by too many playlist comments, but honest praise like this is about as good as it gets, especially when I consider that I'm doing a show the contents of which are most definitely not for everyone. Listener Mike sensed that I was "on a roll," and added some righteous Witches' Sauce to those loaves...so thanks, everyone, again. ...For every Castle horrorcast™I'm approaching, reaching for this standard of excellence, in that particular arena of "doing what I do," so it's gratifying even more so when people take notice.

The better the program, the less need be said about it perhaps, so I'll conclude by saying that I got home and re-watched most of Martyrs, at the suggestion of several listener / friends, and liked it a great deal more the second time. Exceptionally, unwaveringly brutal, but with a purpose, and a great story that precedes / surrounds the worst of the captivity and torture scenes depicted in the film.

I like to use show-appropriate, compelling original photography on our playlist when I can (not that this is an open invitation, but oh hell, why not?! go for it), and this week's playlist image from Chromaa more than fit the bill. Click on the damaged, discarded Dracula PEZ dispenser to reach the archived audio, playlist and comments for last night's My Castle of Quiet.
Posted by WmMBerger at 2:34 PM