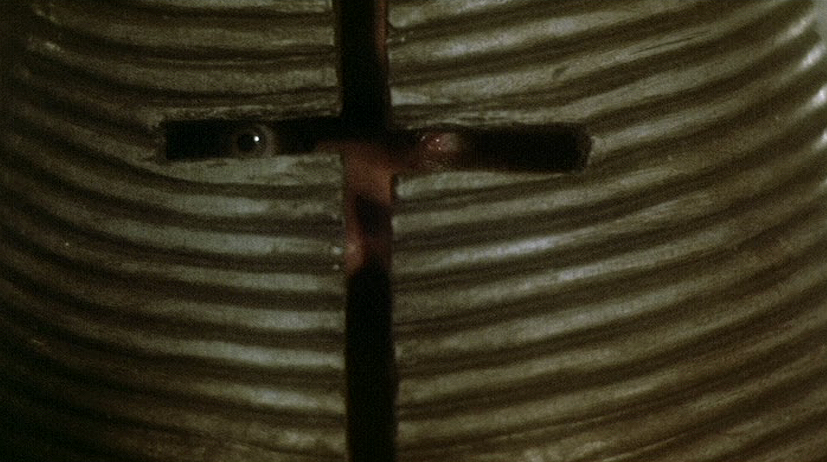 The media frenzy over Snowpocalypse 2015 resulted in a whole lot of nothing, unless you work or invest in the supermarket industry, as is most often the case; the ever-susceptible, with a will to embrace the panic, will say, "but hey, Hurricane Sandy!" and that being the singular exception, aren't you even a bit tired of being manipulated? I performed my habitual, bi-weekly round of grocery shopping, even grabbing a few extra things to drink and snack upon Sunday night, but in my gut, I knew the resulting 1/4-to-1/3 of what was predicted for snowfall would be what would likely happen.
Stop being so READY for disaster! People in Canada are laughing at us....

THAT SAID, due to the predictions and warnings, my brain was very much in hibernation mode, and I thought it possible that instead of a live Castle program, you'd all be treated to this, my special with director Frank Henenlotter from 2011 (a great show to stream if you've not yet heard it, and more than a bit removed from "standard" Castle fare.) Alas, my interview / discussion with the Basket Case / Brain Damage / Bad Biology auteur will have to wait until the next regional disaster for a possible on-air repeat.

Personal highlights from last night's horrocast™ included new selections from new releases by Caïna (new on BLR) | Vorde (great album!) | Nekromantiker | and NightBitch, who we'll be hosting for a live set NEXT WEEK. The Shaved Women > Night Bitch span got a "Brilliant set!" from listener Frito Puente, many thanks!

Click on the over-helmeted, murderous knight, above, from the first scene of Michele Soavi's The Church (a long time personal favorite) to reach the audio archive, playlist and comments for last night's program. Thanks for listening. 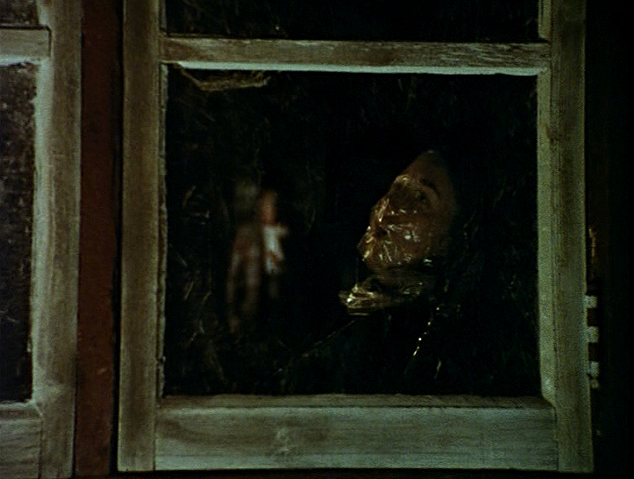 Last night's live set by Couch Slut was so gloriously heavy, it had a blast radius—which means I'll be thinking about it, musing on it for weeks, months to come. It was without question the most anticipated, in sheer numbers—the most talked-about and keenly discussed of all our live My Castle of Quiet sessions. The Castle is at its very best when there's a real-time sense of community and open exchange, via our playlist, event page and Facebook group. That the band themselves turned out to be awesome, relatable individuals was / is one of the great benefits of doing what I do at WFMU. Don't miss the chance to pick up their album, via handshake inc., and if you're in the NY area, catch them live this Friday @ Saint Vitus, their record-release show.

Much love on our playlist also for The Frogs | Guilty Feelings (an amazing album for $1!) | and sets that included Young and In The Way | the legendary and under-appreciated Cherubs | Alucarda | Shaved Women | Deformity | Ivy | Energy Vampires | Contact | Zombies Under Stress (great Netherlands eerie-electronics project, still active! The track we heard was from 1987.) | and a terrific new 7" by our friend and former guest Lea Bertucci.

Not much to add at this point, as I'm still recovering from last night's seminar of heaviness.

Click on this week's screen capture, the ghostly final scene from Bob Clark's Black Christmas (1974; a personal favorite, and the first ever "the calls are coming from inside the house" movie) to reach the streaming audio archive, brisk and lively discussion board, and playlist from last night's horrorcast™.

In two weeks, we'll have live music again, with guests NightBitch!
Posted by WmMBerger at 2:28 PM No comments: Links to this post

lets build a palace .... and drag our shit through the halls! 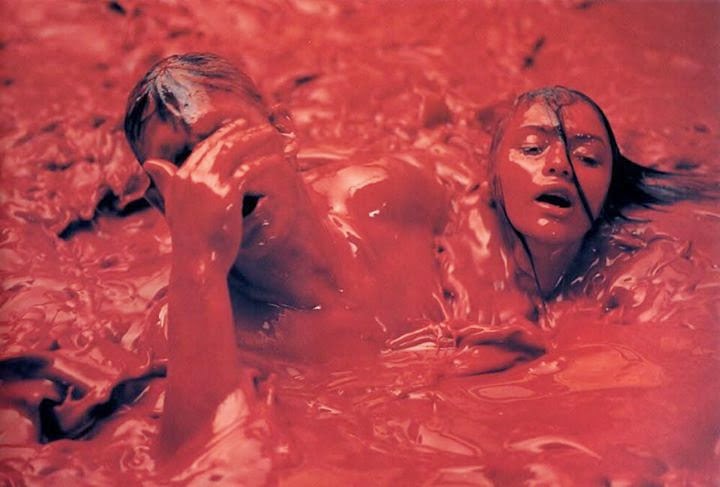 And here I was, thinking that there should be a metal band named "Tipper Gore," turns out there already is. No worse a name for a band than Form A Log, or Personal and The Pizzas.

We were very much in expected Castle territory last night, starting off with the most-unholy quartet of tracks by Ancestors (grimy, horror-basement "bonus material") | Abruptum (antique 10") | Swallowed | The Body and Thou. Followed in short order by a set that included comment-worthy tracks by Pest | the ever-present Orthank | Smorzando (anyone else notice that the signature riff recalled "Another Brick in the Wall"?) | Lalo Schifrin | Young And In The Way | Ivy | the ever-present Raspberry Bulbs | Shaved Women (new album!; band link is to live 2012 MCoQ set) | the ever-present Impalers | and the trailer audio for Jerzy Sklimowski's great film The Shout.

Thanks to artist Gea Philes for finding / sharing this week's screen capture, from Leos Carax's Pola X. A love-dance slog through tomato soup! Click there to reach the playlist, audio archive, and your always-appreciated Castlehead commentary.

NEXT WEEK! LIVE MUSIC FROM COUCH SLUT!!!
Posted by WmMBerger at 2:21 PM No comments: Links to this post

So, the buoyancy of the holiday break comes crashing back down to reality. I fell for it, maybe more than most. Too bad that all our lives cannot be more in general like that week or so of relative quiet, and joyfulness. "Reality" isn't just a bitch, this year at least, it's more of a cruel mistress.

...I liked doing something a little different, opening the show with a few more seasonally gloomy selections, easing in to the expected burst of high-energy roust, grind and blackness. ...I enjoyed very much the triumvirate-opening of C93, Bad Seeds and Weyes Blood (excellent new album, The Innocents, with thematic ties to the great 1961 film; the band is currently on North American tour), leading into the playlist-notable selection of Mogwai's central musical theme from Les Revenants (a simply enthralling French TV series, known here as The Returned, and based on the noteworthy film They Came Back (2004, written and directed by Robin Campillo.) Mogwai are a highly evolved instrumental combo, that for all their years of varied, excellent work, deserve more of my attention in general.

What else did we do? We talked about I Spit On Your Grave, (the most talked-about, if far from the best rape-revenge film; I personally prefer both Ms. 45 and Baise Moi) and how despite the claims of the original trailer, that "there isn't a jury in this country that would convict her," listener JakeGould noted that, "I think there is a jury in Ferguson that would convict her. How dare she fight back!"

We also touched on the burden of work, the kind you don't necessarily enjoy but do solely for pay, and how people tend to "blossom" during those few days to a week or more of respite some of us enjoy during the holidays. Case in point that last week's comments / chat was one of the most active, lively and brisk The Castle has seen in many a month.

Also, video-game music once again infiltrated our show, with selections from Super Meat Boy and The Binding of Isaac, and I again have my son to thank for directing my attention to these most-Castle-friendly of selections.

Click on our eerie capture from You're Next (which, though it did not resonate with me quite enough to make The Castle's end-of-year film list, warranted two views and was very enjoyable) to reach the archived audio, playlist and comments for last night's horrorcast™. Thanks as always for tuning in / joining in.
Posted by WmMBerger at 12:46 PM 2 comments: Links to this post