If anyone sees Franken Berry, will you please tell him that I miss him. 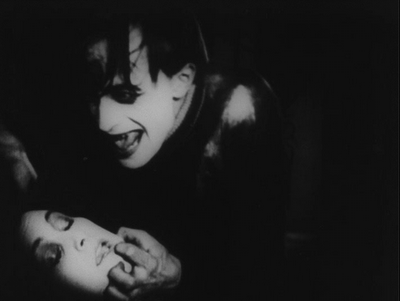 Life ain't all it's snap and cracked up to be as a breakfast-cereal icon. The kids are fickle, to say the least. Remember what happened to Quake? Fuckin' hard-on, he had it coming anyway. But Boo Berry, that was plain unjust, shit luck. Like when the somnambulist brings the wrong girl back to your lair. Balls!

Last night was a Castle show to be sure, but of a different shade. I was not quite cleansed of the usual, weekly demons. Where was the brutality, the hate, the anger, the Weltschmerz? There, but in more-easily digested cosmic doses, and that's fine. If you wear the same hat ALL the time, it develops a horrible sweat stain.

Never-forgotten old faves Amon Düül, Anima-Sound, rarely heard recordings by Kraftwerk and Con Schnitzler, and the under-celebrated Adelbert Von Deyen (serious mullet alert!) all received notice in the listener comments this week. I was more than a few Km beyond the wall of sleep, and well, let's just say those jump-to-time markers won't really be working for you this horrorcast, my apologies. But hey, you're supposed to listen to the WHOLE THING, anyway. Don't miss out on personal favorite Seesselberg, and the live Tangerine Dream Frankfurt recording. Kraut-bliss leaves a mark, and I suppose soon enough it will be time for #2, but not too soon.

I need the roar and the soul-munching angst of a regular-run Castle show. And angst we shall have, next week, at the hands of Raspberry Bulbs. Also confirmed for this summer are Lady Piss (8/5, my birthday) and Decimus (8/19.)

Getting back to Caligari's somnambulist, he's all following orders and shit, but not minus a human SOUL, and that, my friends, is the cloth we are doomed to weave here at The Castle, that time when sleepy goes and falls for the girl, all wrapped up in tragic flaw. That dismal scene, depicted above, will take you to the playlist and audio-archive options for this week's Kraut-a-leptic horrorcast™.