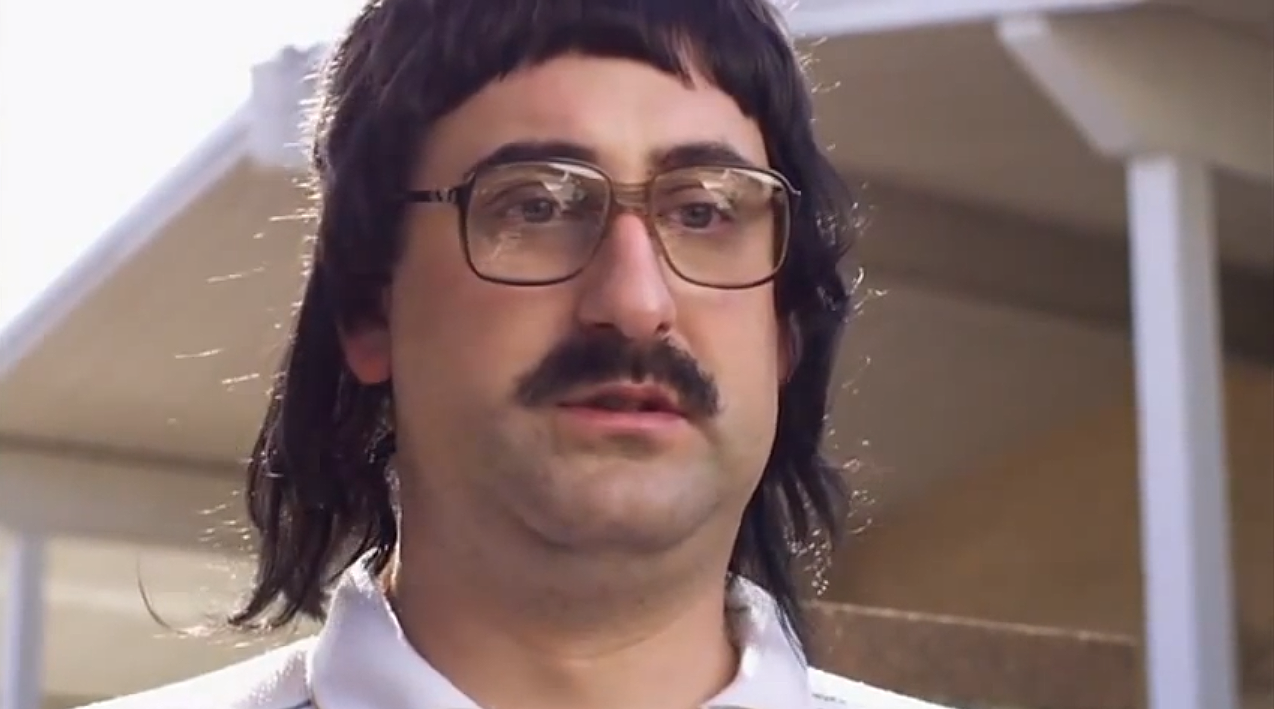 Our first post-marathon Castle show was a gas! Mask req'd. I rode the hard 'n' heavy train for a straight three hours, seeing as I had so much great new music to share, and last week's mid-marathon selections dipped heartily into the Kosmische. So much more I didn't get to, but that's what next week is for.

Huge thanks to everyone who pledged, helped WFMU reach our goal, and made 2015 perhaps the best My Castle of Quiet marathon to date, both in earnings, and good times.

Our comments board never ceases to amaze me, with digressions aplenty, praise, criticism, lively discourse on toilet-seat "courtesy," homemade pickles and the like. I will say that sometimes my expressions of frustration / agitation are often misconstrued, in that I'm never actually that mad—just putting the "pedal to the metal" of my radio persona, as it were, and I hope and understand that some people grok my intent to inspire laughs / entertainment; as much as I can be genuinely cheesed off, I'm playing this mostly in jest, with a big helping of self-satire, and to inspire and stir the pot of discussion, and rarely am I disappointed with the reactions and comments that subsequently filter in. Ultimately, it's all good fun, even if I seem to be breathing fire.

So much great new material last night, much of it plucked from the mighty backlog of new releases that landed in WFMU's new bin this week; new releases by TRTRKMMR, Anasazi, Thomas Jefferson Slave Apartments [reissue], and Monarch. Highlights from my own personal backlog of excellent new acquisitions included selections from Necrovulva, Two Million Tons of Shit, Night, Order of the White Hand, and Volahn (deluxe 2LP released by Ajna / Iron Bonehead.)

Thanks, as always, for listening, appreciating, and joining in on the social melée.

Click above, on the face of heartbreak, courtesy of Eric Wareheim, from the Tim and Eric short film, Father and Son, to reach the archived audio, playlist, and comment board for this week's heli-horrorcast™. Don't forget the shrimp!
Posted by WmMBerger at 1:46 PM