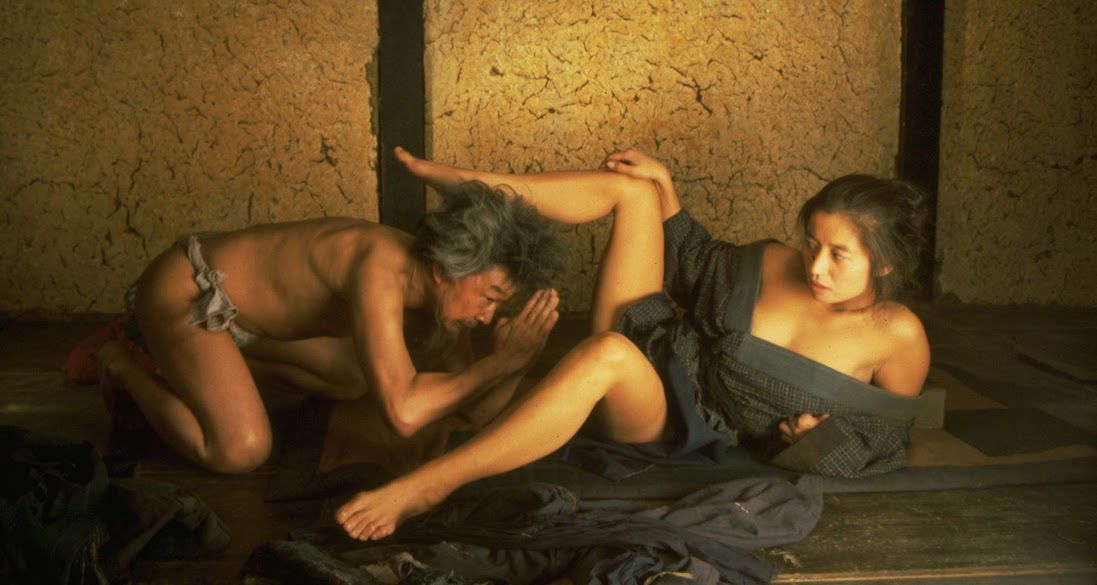 A different kind of show last night, less metal, more of a space-out carnivale. I'm mellowing with age, it was destined to happen! Yeah, just kidding, sort of.

"Take nothing I say as truth, tonight," I said. I often wonder if my mix of irreverence, folly, my human / accessible mic style, conveys a welcome contrast to the dark, death-obsessed, haunted music I play. I don't think about it too much, very little intention is involved, I just do what I do, but I do wonder. The "silent audience" of radio, invisible, judges me in secret. They like or they don't like.

Much well-deserved praise for the new Mr. Matthews track, as well as the Cabaret Voltaire classic (love that record!), and a selection from the new album by Krakatau (a band relatively unfamiliar to me, but worthy of a closer look, and the album is a good one!)

For my own, my favorite set of the night was the one that started with Endlos, and included Rufus Zuphall (been playing Phallobst to death recently), and recent discovery Polushon.

Our screen capture this week is from The Ballad of Narayama, a gut-wrenching depiction of rural life in early Japan, probably the Edo era, and the film ties back in its themes to our former guests Ubasute...the whole "take Grandma up the mountain" thing. Click on the pussy worship to reach the audio archives, playlist and comments for last night's show.

THANKS FOR ALL THE BIRTHDAY WISHES! THEY'RE MUCH APPRECIATED!
Posted by WmMBerger at 3:20 PM