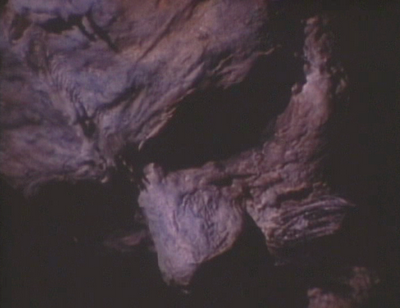 Fiend, released in 1980, is one of those transcendent, low-budget oddities that triumphs far beyond its obvious minimum of means. Creepy and clever, Fiend is loaded with original ideas, bizarre dialogue, unexpected twists and (not to worry) a wealth of B-grade charms.

Check WFMU's Beware of The Blog tomorrow morning for my "full report" on Fiend and The Alien Factor (1978), both directed by Baltimore underground legend Don Dohler. 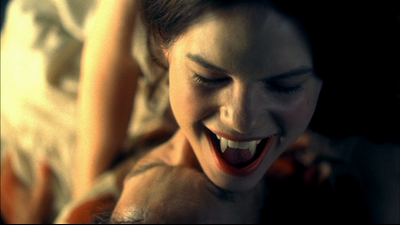 It won't be news to very many of you what a fun show this is, but since I'm not an HBO subscriber, I've just recently been burning through Season 1 on DVD. True Blood is a vampire soap opera, chock full of vigorous shagging, pop-culture humor and experimental drugging—like a Jeff Noon novel set in Anne Rice's steamy south. The basic premise is that vampires have been "outed" worldwide and are subsisting on a mass-produced blood drink, and while some are accepting of the challenges of assimilating into human society, others remain renegade murderers defiant of change.
Since True Blood was created by Alan Ball of Six Feet Under fame (and based on a series of popular novels), we know we're getting some intriguingly layered characterizations (and that the black and gay communities will be thoughtfully represented)—some of my favorites being Lafayette, the mysterious, gay, drug-dealing cook who's also an ass-whooping martial artist (dare I say Lafayette is True Blood's Omar Little?), and Bill, the formidable but gentlemanly vampire, a Civil War veteran who's trying to "mainstream" into non-vamp society, while simultaneously courting the town sweetheart.
True Blood is a sophisticated, slightly less-guilty pleasure for fans of Joss Whedon's Angel and Buffy the Vampire Slayer, and will be a treat for those who like their oddball, adult drama spiced with splashes of bayou blood.
Posted by WmMBerger at 10:58 AM No comments:

Not No Human Race 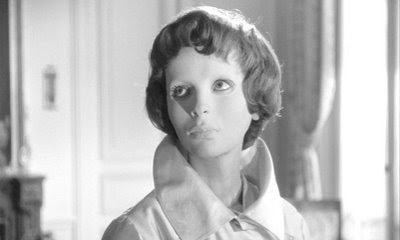 Last night's My Castle of Quiet radio working is archived and streamable, so put on your polyethylene poncho and click on the image above to access the playlist page. With the stars Paysage d'Hiver and Telecult Powers.
Many thanks to all for your comments and gracious welcome back to WFMU's weekly air. Special thanks to V who commented, "...I've been waiting for a WFMU show that takes black metal seriously." Shemhamforash! It is done.
Posted by WmMBerger at 9:56 AM 1 comment: 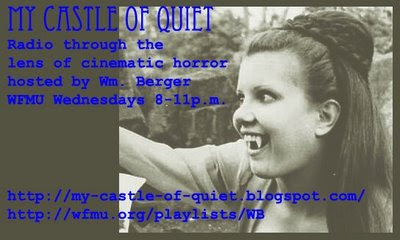 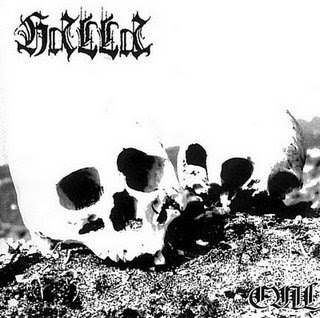 In light of the current civil unrest in Iran, and also because Jed asked me if there were any Iranian metal bands, it's interesting to observe what small efforts (especially those blatantly opposing the religious state) have emerged from Iran's metal underground. By Encyclopaedia Metallum's count, there are at least 14 metal bands from Iran of assorted styles. Some of the artists play power metal, while others (not surprisingly) have latched on to the ever-growing suicidal/depressive black metal sound, though not necessarily with impressive or staggeringly original results.
But what could be more perfect in the current climate than a band calling itself Halla (Allah backwards!) playing raw, dirty, black metal/punk/noise in the tradition of Bone Awl and Ildjarn, with song titles like "Spit" and "Rend All Holy Books"? Halla, like so many black metal projects, is actually a one-man effort, listing the band's lyrical topics as "Anti-Islam, Anti-Religion." Think for a moment how ballsy that is—it's not like here, where our new President actually mentioned "non-believers" in his inaugural speech. One cardboard kiosk of tapes for sale on the corner, and this guy likely disappears forever, or at least gets exiled.
The download below bundles together Halla's Evil single and the Horizons split album (with the moderately interesting French band Aurvandil.)

>>>download Halla
Also impressive are the Tehrani project Sorg Innkallelse, who play a more "traditional" black metal than Halla, with rat-a-tat drum-machine blast beats, and some excellent songs going for them, like this one:

If you like that, you can download the entire album here.
Link from Into the Woods.
Posted by WmMBerger at 12:26 PM 4 comments:

This afternoon's WFMU show is already up and available for streaming (or pop-up playing.) Click on Eli above to enter the playlist page.
Posted by WmMBerger at 8:13 PM 1 comment: 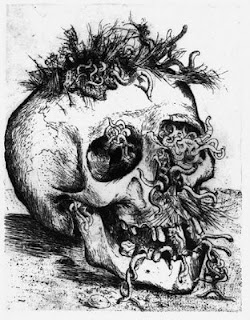 My last broadcast from self-imposed exile; I'll be filling in for Diane's Kamikaze Fun Machine from 3-6 p.m. ET.

Live stream and playlist available here and at WFMU home. For those of you who still crank up the old wireless in the NY area, that's 91.1FM or WMFU 90.1FM in the Hudson Valley.

My Castle of Quiet radio begins weekly horrorcasting next Wednesday, 24 June @ 8 p.m.
Posted by WmMBerger at 9:59 AM No comments:

Wm. took the Which Joss Whedon character are you? quiz and the result is Willow Rosenberg
If only it had been "Which Joss Whedon character are you making love to, over and over again in an unimaginable maelstrom of sweat, body fluids and difficult, acrobatic positions?" Then, my result surely would have been Mal from Serenity.
Posted by WmMBerger at 11:31 PM 1 comment:

Coming soon, to get you 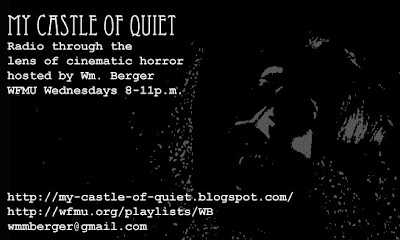 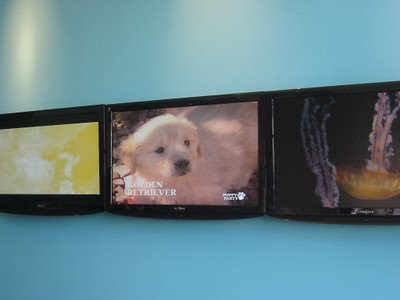 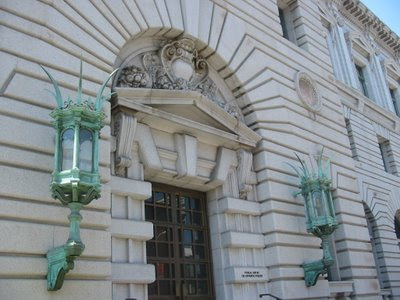 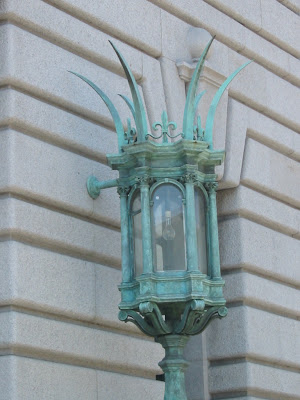 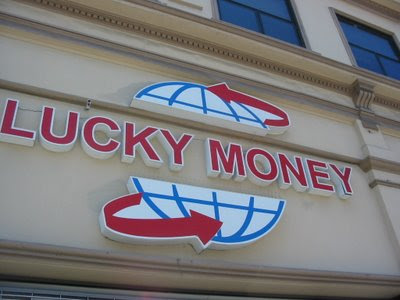 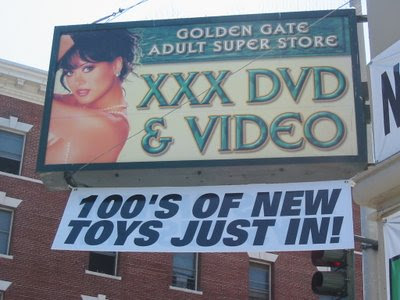 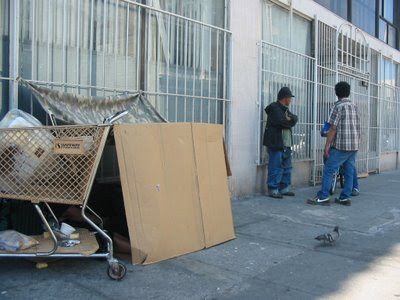 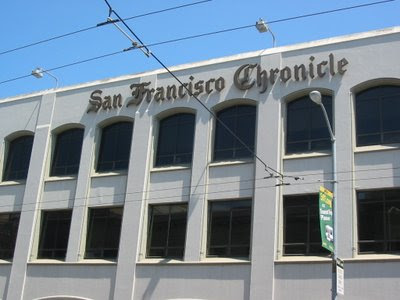 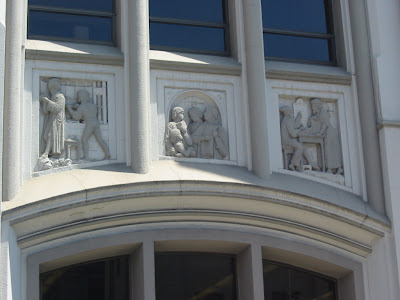 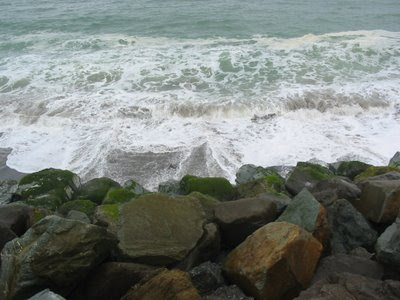 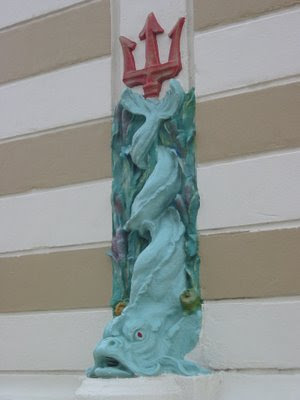 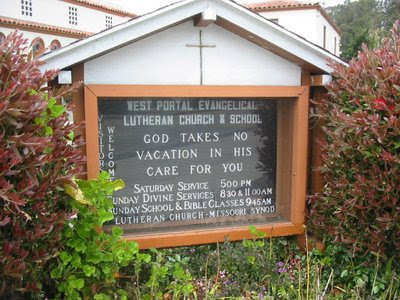 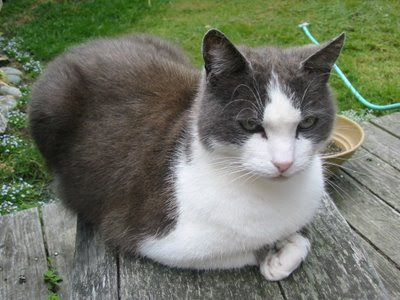 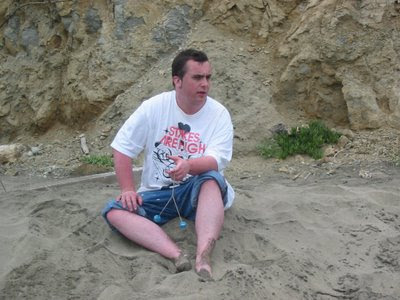 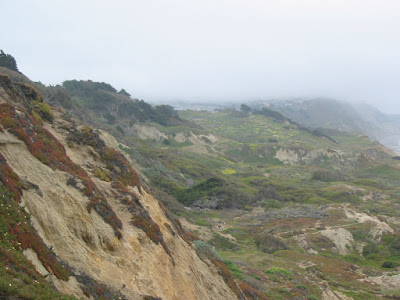 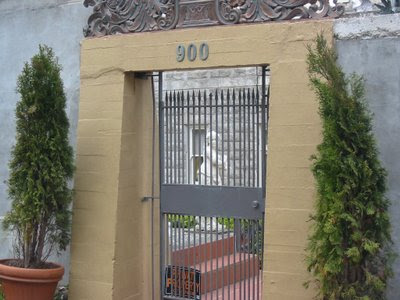 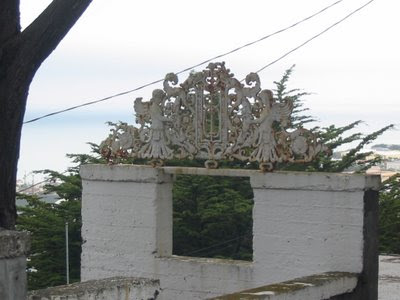 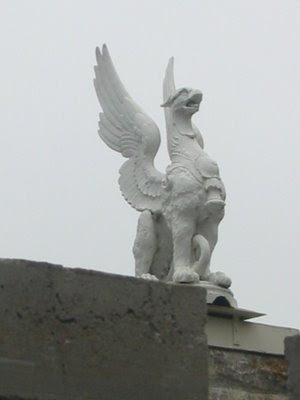 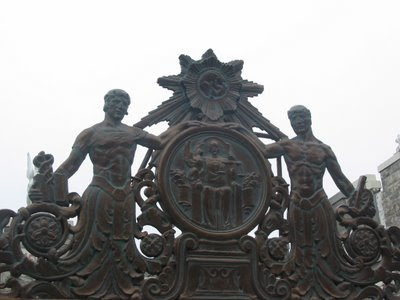 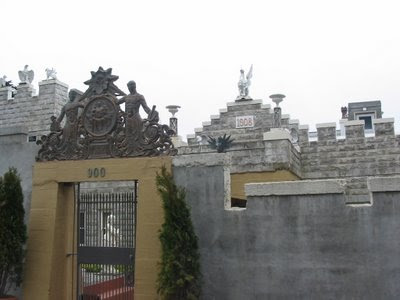 House on a hill in Pacifica, California. The house has a castle-like facade and is viewable from the ocean. It used to be a lookout for bootleggers, and now hosts mysterious parties.

I especially like the gryphon gazing skyward [center and bottom] and the iron-work piece second from the top. Calling all Jean Rollin location scouts....
Posted by WmMBerger at 4:54 PM No comments: